From Tuesday 15th until Thursday 17th I was in Malaga to attend the Transfiere trade-show with my colleague Bender.

Transfiere, European Meeting on Science, Technology and Innovation, is the biggest professional and multi-sectoral Forum for knowledge and technology transfer that takes place in Spain. More than 3,000 professionals attended this year, with more than 5,000 business meetings, and 370 experts and speakers. 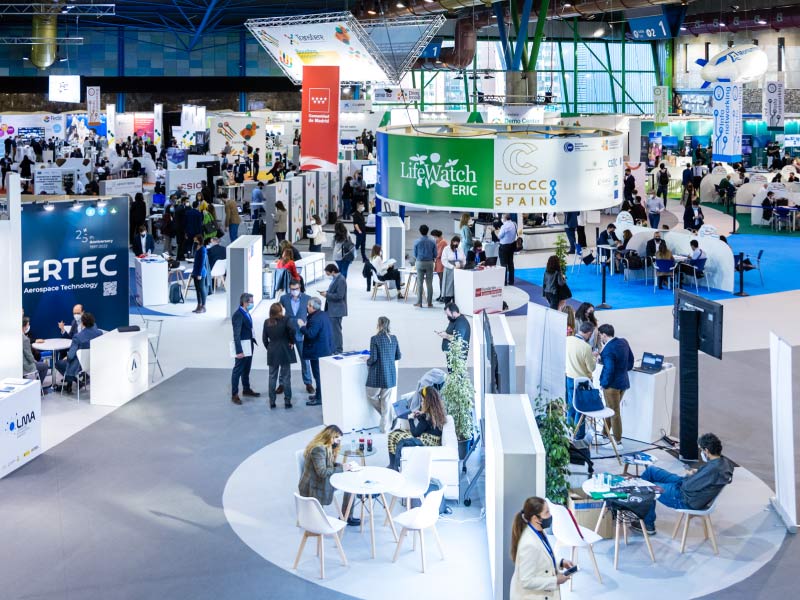 Neither of us had been to that event before, and since Bender is Dutch and does not speak Spanish I told him before hand that he would only be able to attend half of the meetings we had scheduled, because that was my guess of how many Spanish people attending would speak good enough English to have a meaningful conversation. In the end we scheduled 31 meetings, of which there were:

It is a real shame, and Bender and I discussed some of the reasons of why such a tourism-oriented country as Spain has such low levels of English speakers, as compared with the Netherlands. Some of the reasons we came up with are:

In any case, beyond work, we did enjoy several walks around the Malagueta beach, downtown, the CAC Museum, nice restaurants (hard to find a cafeteria open before 8am downtown), and even visiting some friends and former customers.

Malaga, as always, doesn’t disappoint… except if you try to speak English :-)