Yesterday I gave a lecture during the X Biomedical Engineering Meeting, at the Polytechnic University of Valencia (Spain).

14 years after the UPV forced me to resign (as Lecturer of the Master in Multimedia Applications for the Internet) for defending free software, P2P networks and copyleft, and later awarding me two medals, they invited me to give a talk to tell the story of Kanteron, the free software company that I started, among other things, to show that what I said in that talk made them so afraid, was not only viable, but a good option. Go figure!

The talk, titled “Pioneering precision medicine platform”, was given in the Auditorium of the Higher Technical School of Industrial Engineers of the UPV.

I made the presentation with reveal.js and uploaded it to a repo in GitHub so it was available, both to present online, as well as so those attending could download it.

The approach would be to present the developments of Kanteron in medical technology, an idea of where we are going, what is the role played by biomedical researchers in this development and what skills / knowledge should have a biomedical in order to be hired by Kanteron. 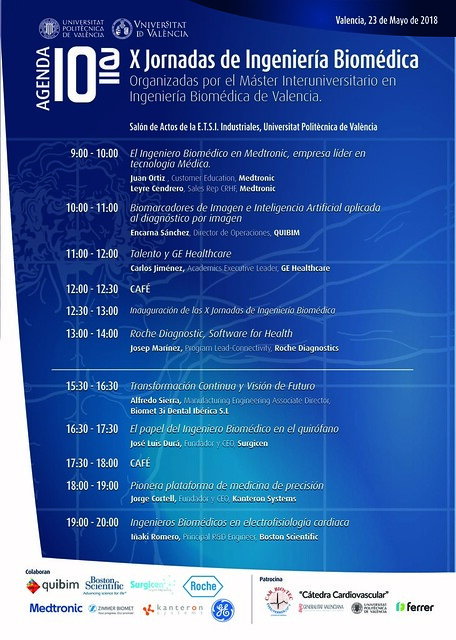